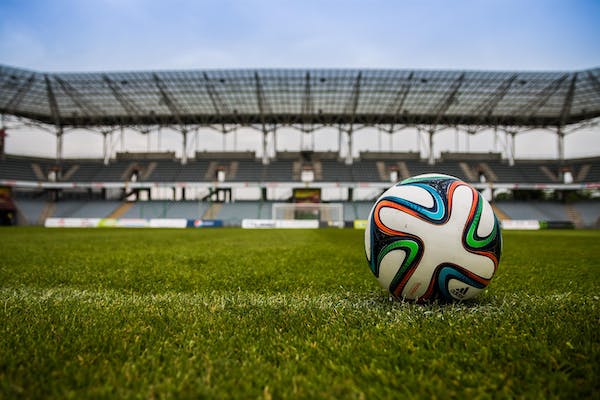 Champions League final is the biggest competition of football on club level. A country feels lucky when they get the chance to host it. This season’s final is being hosted by the Ataturk Olympic stadium of Turkey.

This stadium is the biggest in country with a capacity of 76000. Ataturk Olympic stadium is the home stadium of BBSK Istanbul. The Turkish national team also trains here as it has many facilities. It was granted the “5-star sports complex” title by the UEFA in 2004, allowing to host Champions League matches. The last time the stadium hosted the final was in 2005 when AC Milan and Liverpool played together. Yet again the stadium gets a chance to host the final this year.

Though the finalist are yet to be decided, but the excitement is high on level. The draws have already been done. Group D is the group of death having teams like FC Bayern Munich, FC Barcelona, and Inter Milan.

When is the final and how to plan?

The final will be played on June 10, 2023. If you are planning to attend the final than you should already start planning as there will be many tourists already in the country. It is advised for you to travel Turkey few days before the match, so you can find a good hotel. Also, Turkey is a beautiful country, so you can spend quality days there until the event day.

The exact kickoff time is yet to be confirmed, but most probably UEFA will follow the same pattern of staging the match in the evening local time, to accommodate global TV viewership.

Given the time difference, a kickoff of 20:00 BST in the UK and 15:00 ET in the USA/Canada would translate into a 22:00 local kickoff. If extra time and penalties are required, it would stretch the match deep into the wee hours of the night in Istanbul.

The Unexplored Side of Chandigarh: A Guide for...

Places visit in Rajasthan during monsoons

Enjoy the road trip from Charleston to Savannah.