Home » What is the Difference Between Purchasing Power Parity and the Exchange Rate?
Education

What is the Difference Between Purchasing Power Parity and the Exchange Rate? 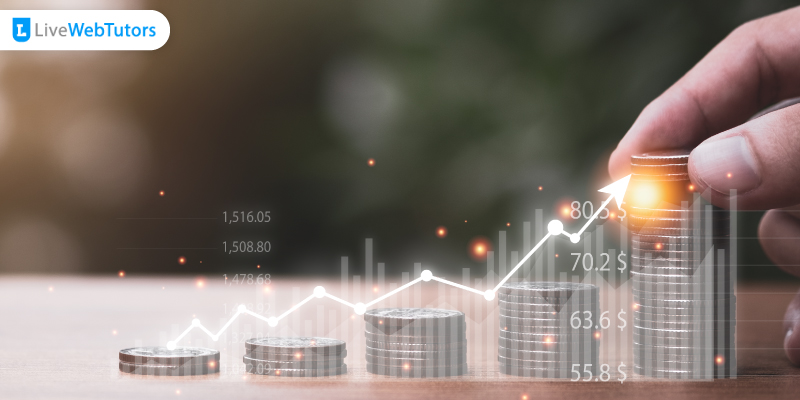 Purchasing power parity commonly refers to having an exchange rate between two consecutive currencies. For example, if expressed in a standard rate, the currencies will be equated to two national prices levels. Therefore, the common purchasing power of the currency unit counted as the same in both countries economies.

Both the terms are also known as relative PPP when it holds the same depreciation rate and matches the aggregate price inflation difference between two nationality concerns. However, it is referred to as the nominal exchange rate in terms of a simple exchange rate, which doesn’t fluctuate. This normal exchange rate represents the clear deviation from purchasing power parity.

Which is Better, PPP or Market Exchange Rate?

Which method is better, PPP or Market exchange? Both the methods are the mode of aggregating economic data of the countries. But the market exchange rate is best suited for the local choices where financial fluidity is involved.

It is considered the accurate use of the market exchange rate to convert the flows into dollars. This is appreciable when aggregating or calculation happens between global accounts discrepancies. However, international business organizations rely on different approaches for other country variables.

The World Bank utilizes the GDP growth and market-based exchange rates to determine real GDP’s global aggregation and regional aggregation. At the same time, other organizations and IMP for development and economic use PPP rates. Both the methodologies have their advantages and disadvantages.

On the other hand, market exchange rates are only good for international trading. This is because non-traded goods & services are relatively inexpensive in the case of low-income countries compared to the higher ones. For example, the cricket match stadium ticket is expensive in London compared to India.

Similarly, wages of the laborers tend to be lower in India compared to London. However, making the cost of the tradable goods is the same in both countries. Therefore, any analysis that cannot account for different prices of the non-traded goods amongst both countries will undervalue the PPP of the consumers in developing countries and emerging markets.

This is the only reason the PPP approach is considered the best measure for measuring the market rates. The biggest advantage of using PPP is relatively harder to figure out compared to the market exchange base rates.

In addition to this, the PPP rates are merely an estimation which sometimes results in an inaccurate measurement. Moreover, it doesn’t cover the different countries. This means data from other countries are still missing to be estimated. However, it still depends on which market exchange rate approach they choose to measure. Moreover, there is a constant gap between PPP-based rates and market exchange rates in developed counties and emerging markets.

Author’s bio:
The author is a professional researcher, researching students and their academic lives. He loves reading books in his spare time and is recently venturing into a documentary about students’ lives. He takes a keen interest in assisting students with online assignment help.

How Can I Save Videos On Twitch?

Comparing the Pros and disadvantages of iot in...

Is Cyber Security Hard To Learn? Let us...

What exactly is the relu Activation Function?

Discussing namespace in python and Scopes