Automakers release new versions of their popular pickup trucks every year. These modifications, for the most part, operate well and provide years of reliable service to their owners. However, every now and then, an automaker releases a truck model that simply isn’t up to the task. Something goes wrong during the design or manufacturing process, causing these trucks to perform sub-optimally. It could be a design problem in the electrical system triggered by a new infotainment or safety function, or it could be an ergonomic issue with an uncomfortable cabin. Whatever the cause, if you buy a new truck and it turns out to be a dud, you will be disappointed.

“I like to call the used pickup truck the success story of this pandemic,” said Tom Kontos, chief economist for wholesale vehicle auction business KAR Global.

According to a survey released earlier this month by Kontos, the average wholesale price of a used full-sized truck has jumped by more than $5,000, or more than 30%, since pre-pandemic pricing. According to Kontos, the average wholesale price in August was $21,551 compared to $16,385 in February. The increase was almost $4,500, or more than 25%, as compared to August 2019.

Large used pickups were “by far the best-performing segment in terms of percentage and dollar growth this year,” according to a second J.D. Power analysis released this year.

According to Kontos of KAR Global, low gasoline prices are a crucial issue. “Fuel prices have been a big help in making that happen.”

Aside from low gas prices, pickup trucks now have substantially higher fuel efficiency – at least when compared to a decade ago. As a result, buying a truck rather than a passenger car carries a lower financial cost, and purchasers feel “less guilty,” according to Kontos.

According to J.D. Power, some customers prefer pickup trucks than SUVs. Many pickups, with upgrades, have the same creature amenities as large SUVs, plus the convenience of a pickup bed.

Because the supply of newer-model secondhand pickups is limited, high prices for used pickups are projected to remain at least for the rest of this year, according to J.D. Power. 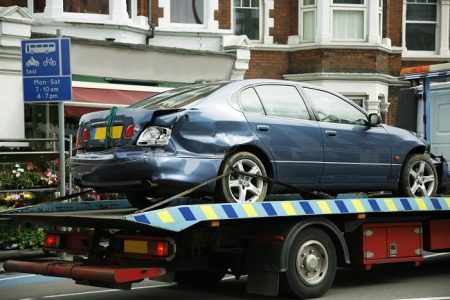 Here Are Points to Know About Hiring Car Services for Removals 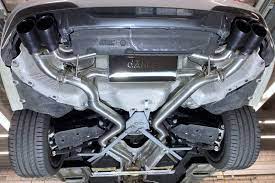 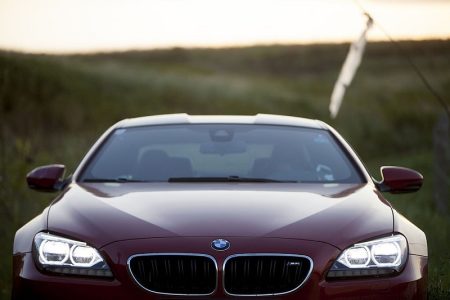 What Are Some Important Things That You Should Check with A BMW Service Centre?