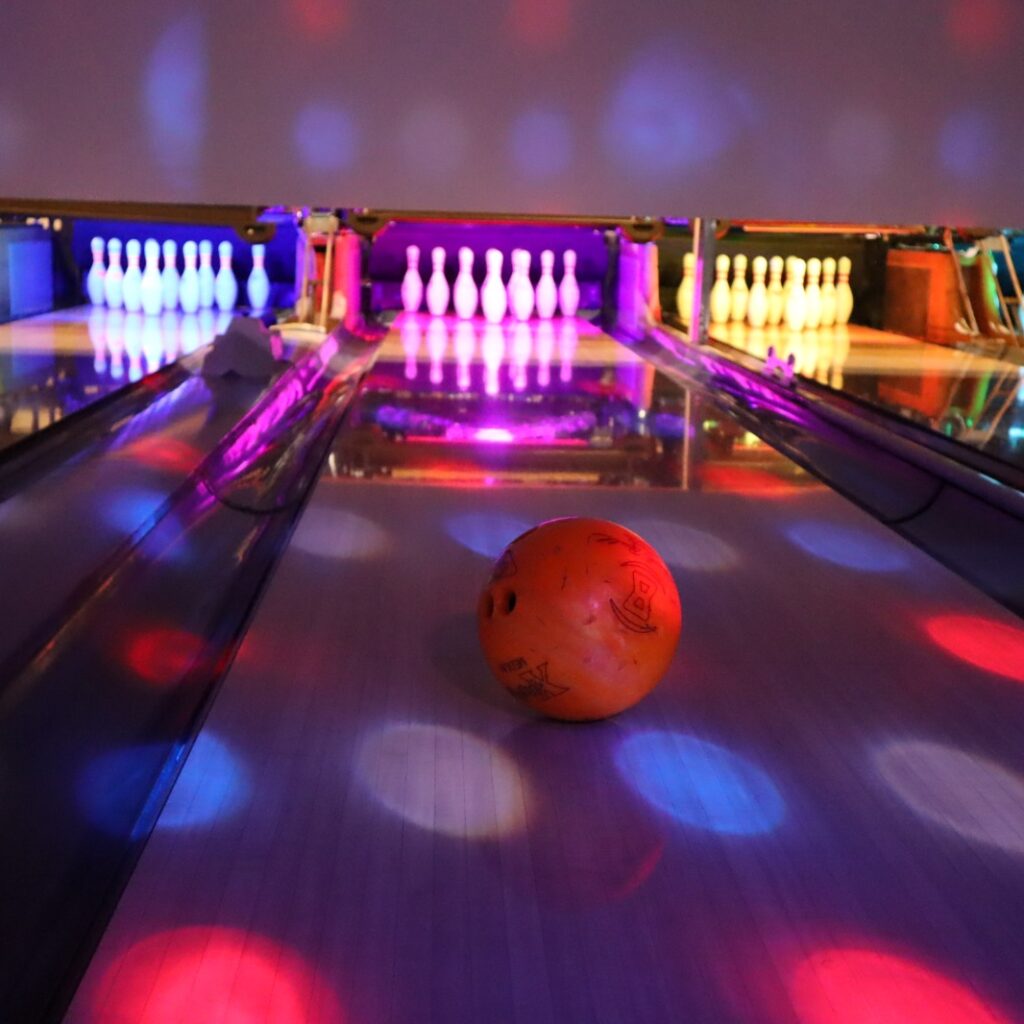 It was discovered by the British anthropologist, Sir Flinders Petrie. Bowling has been traced to articles found in the tomb of an Egyptian child buried in 5200 B.C. This game was originally played by the Dutch, the Germans, and the Swiss. The game became popular in the mid-1960 according to a 2011 study from White Hutchinson Leisure & Learning Group in Kansa City.  There are 5 types of Bowling (10-Pin Bowling, 9-Pin Bowling, 5-Pin Bowling, Candlepin Bowling, and Duckpin Bowling).

The term billiards comes from the French, root words are either “billart” which is one of the sticks or “billie” which means ball. The earliest recorded playing form of billiards was in France in the 1340s. It evolved from a lawn game similar to the croquet and it was moved indoors to a wooden table with green cloth to simulate grass. King Louis XI of France had the first known indoor billiard table. King Louis XI refined and popularized the game, and it swiftly spread among the French nobility. The goal of this game is to score more points than your opponent, reaching the agreed amount that is needed to win the game.

It’s a competitive sport in which two or more players bare handedly throw small sharp-pointed missiles known as darts at a round target. The Modern Dart game was invented by a carpenter from Lancashire named Brian Gamlin in 1896. However, as history says Darts began as a military pastime originating in England during the medieval era in the first couple of decades of the fourteenth century. It was played with each player starting with a score of 501 and taking turns to throw 3 darts. The score of each turn is calculated and deducted from the player’s total.

The roots of the sport can be traced to ancient Greece, China, and India. It was brought to England in 1870 and was played somewhat like tennis. Badminton was closely related to a children’s game called battledore (bat or paddle) and shuttlecock. The game did not become extremely popular until the very end of the 19th century. Since 1992, badminton has been an Olympic sport, with bird speeds reaching 100 m.p.h.

It was in England, in the late 19th century, that tennis made its appearance. Englishman David Foster invented that game. Taking inspiration from lawn tennis, the first players belonged to middle-class Victorian society. In Mandarin Chinese the name of the game was called “Ping Pong”. It is derived from ‘ping pang qiu’ which translates literally to “ping pong ball”. The overall objective of the game is to win the match by winning enough points. Tennis Fun Facts, before tennis players used rackets, people would use the palm of their hands to hit the ball back and forth.

Household Shifting With Packers And Movers Chennai To Bangalore

Cenforce 200 is used to treat the problem of erectile dysfunction in men.

How To Choose The Right SEO Company in...