Inspiring Artists For Your Chosen Genre 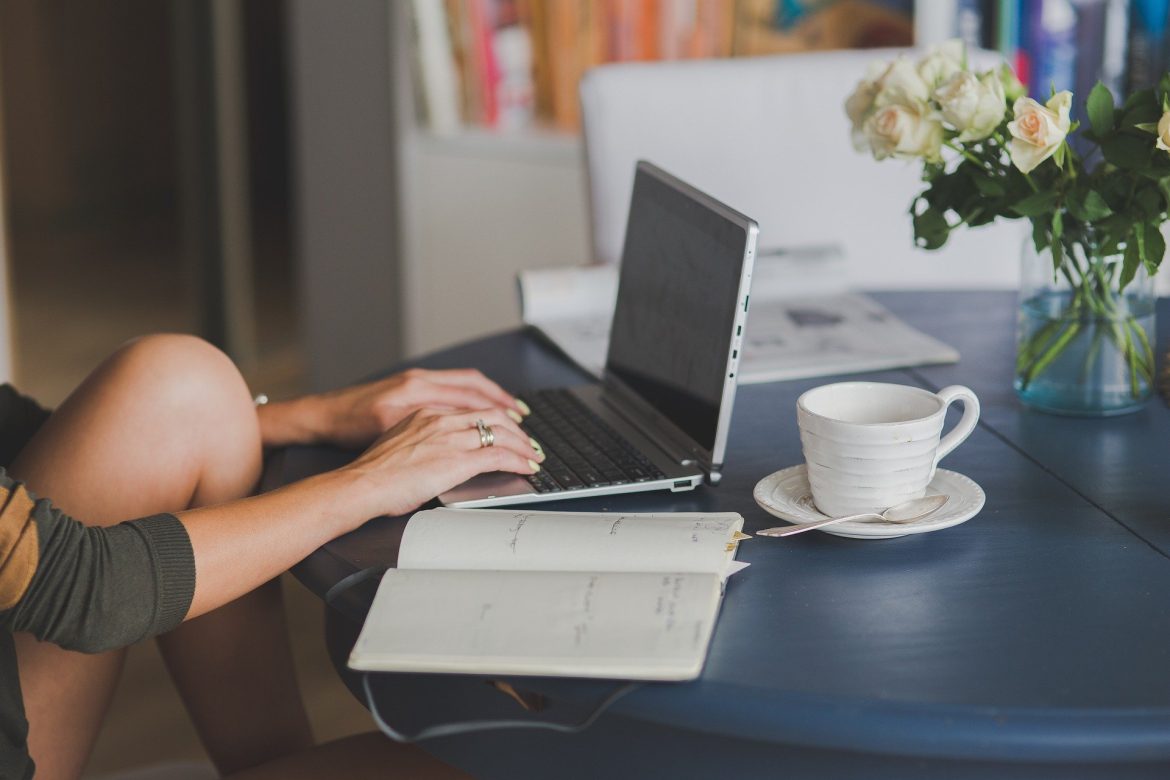 No matter how good a writer you are, sometimes we all need a little inspiration.

Music has an intrinsic link with creative writing, and songs of all kinds have inspired countless works of classic fiction – and vice versa. Who could forget Haruki Murakami’s classic novel Norwegian Wood, named for the Beatles’ song of the same name? Or Thomas Mann’s Dr. Faustus, based on the life of Austrian composer Arnold Schönberg?

Music can foster a creative atmosphere and capture complex emotions while leaving space for a writer to put this experience into their own words. Listening to music is not only an artistic experience, but in many aspects, a spiritual one – enabling you to tap into your emotions, beliefs, and knowledge to embrace new perspectives.

And with thousands of artists working in almost every variety of musical genre, there is a musician for every writer. Here, we will explore some of the most inspirational creators for all kinds of author.

Fantasy – Florence And The Machine 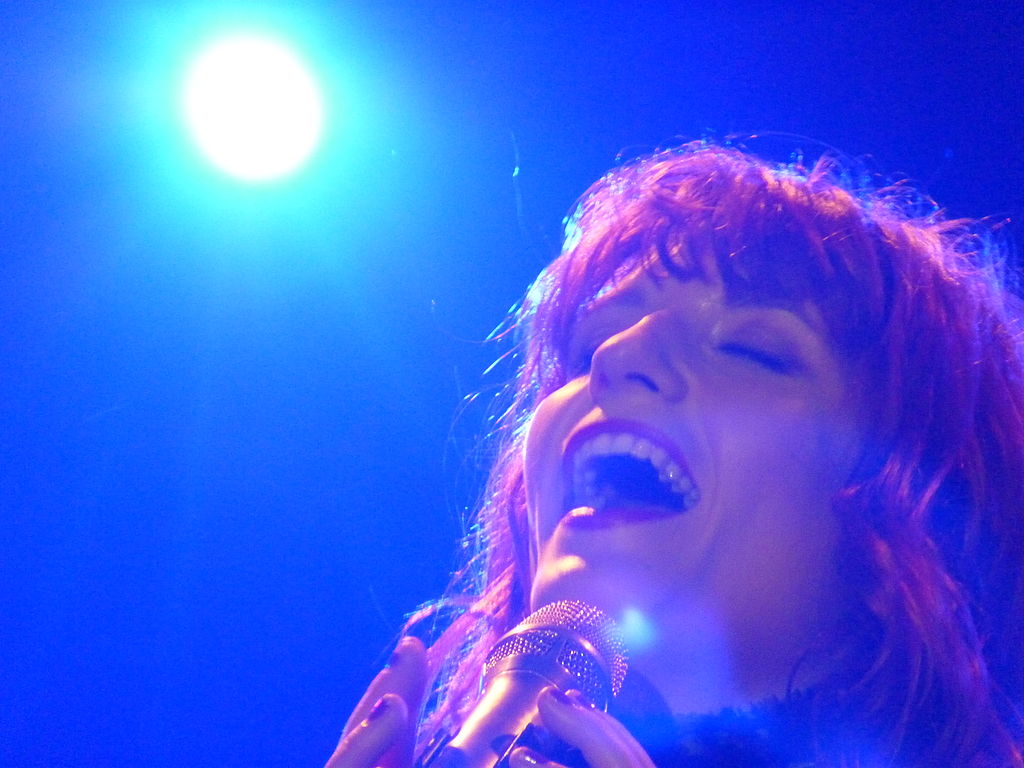 Florence Welch’s music combines guttural rhythmic beats with powerful vocals that swing from husky lows to euphoric, angelic highs. Welch conjures vivid, moody imagery with her lyrics, drawing on the ancient tales of folklore and Biblical passages to create an other-worldly, ancient atmosphere with a modern twist that is inspirational for fantasy writers.

Welch is unflinching in her addressing of complex issues, from religious extremism to misogyny and mental illness, and the dramatic air of her creations makes her music a great choice for fantasy authors who wish to portray the darker sides of the worlds they create.

Florence And The Machine’s music has been used in a wide variety of media, with her song Jenny Of Oldstones being composed for Game Of Thrones and taking the form of a traditional ballad that tells the story of a young woman who has lost her loved ones to time and war.

Beach Bunny’s upbeat rhythms and playful melodies contrast against darker themes of mental illness, eating disorders, and depression, alongside common teen issues such as breakups and body issues – concerns that give their music a sense of melancholic teen nostalgia.

Their work uses reverb eﬀects to achieve an echoey, ‘garage-band’ sound that adds to the sense of ‘teen spirit’, and their rocky tracks are bittersweet with the ups and downs of young adulthood.

Beach Bunny’s music is an electrifying take on teen issues and an essential addition to any YA author’s music library. Their music captures the drama of teen life in a refreshingly simple way and encapsulates the plunging highs and lows of teenage emotions.

Who could compile a horror music list without metal legend and prolific horror director and actor Rob Zombie?

Rob Zombie has created several horror classics, from the award-winning The Devil’s Rejects to the popular remake of Halloween, and he has been an iconic figure in the metal and horror scenes for decades.

Zombie’s heavy beats, snarling electric guitar, and ruthlessly violent lyrics will help you to get into the mindset of your villain and adds a sense of viciousness which will give a thrill to any horror reader.

The soundtrack for Zombie’s House Of 1000 Corpses is a creeping, sinister listen that will make your skin crawl. So why not curl up with a good horror movie and go to the dark side?

This British trip-hop band, arguably the originators of the trip-hop movement, bring a moody, atmospheric flavour to electronic music with their use of futuristic basslines and eerie murmuring vocals.

There is an air of creeping suspense throughout Massive Attack’s Mezzanine album, which feels mysterious and unsettling, with a subtle darkness pervading each of their tracks. Massive Attack’s creations are evocative; strangely ominous, and yet, hauntingly addictive.

The electronic elements used throughout their tracks are perfect for setting the scene for science-fiction and will help bring a sense of suspense to sci-fi creations. 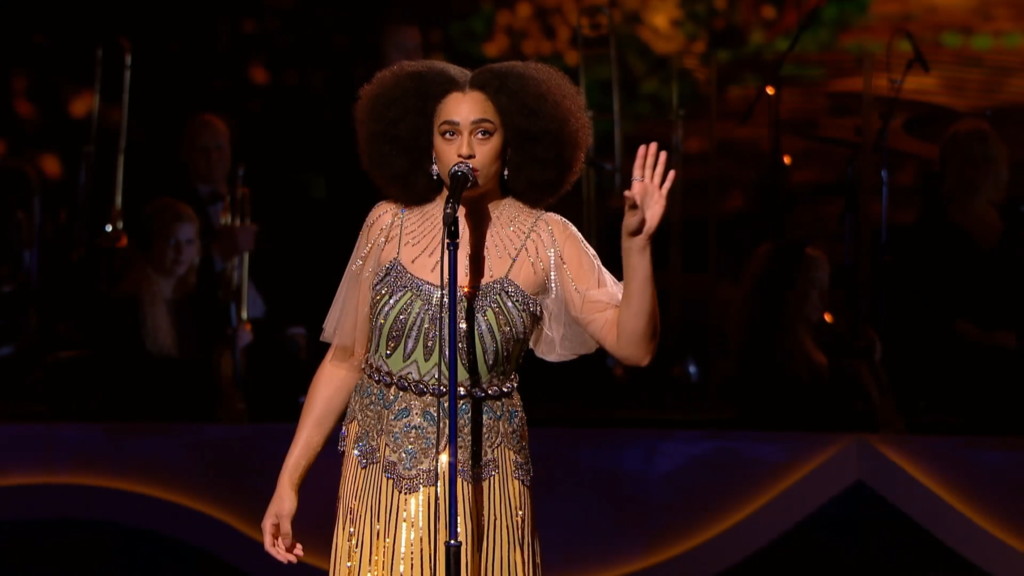 In the words of Celeste, ‘Love is back!’

Romance fiction has been popular since the invention of the written word, and it continues to be highly popular in the present day, with sales of romance novels exceeding $1 billion every year.

Many popular romance novels have been based on music – for example, the Twilight series was supposedly based on music written by British neo-rock band Muse.

Celeste’s songs make the ideal backing track for romance writing, with nuanced insights on the experience of being in love. Her song Both Sides Of The Moon is a haunting look at the two sides of a breakup, and the lasting feelings of obsession and heartbreak that follow.

Celeste’s music is a refreshing take on romance, grounded in day-to-day descriptions of ordinary life, but always hinting at the bittersweet flavour of lost love.

A Tune For Every Tome

No matter what style of writer you are, there is sure to be an endless array of songs that will inspire and energise you.

So the next time you struggle to get your creative juices flowing, why not have a look through your record collection or favourite streaming service and explore the sounds until you find some that help you bring your vision to life?

Tips to Manage all Your Orthotics and Prosthetics Billing Gaps

Is Cyber Security Hard To Learn? Let us Find Out