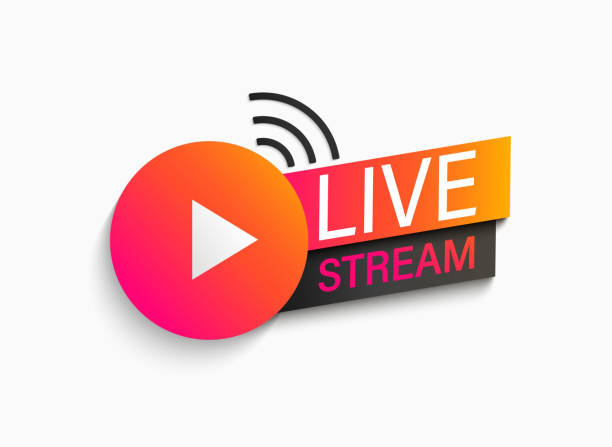 Live streaming has become the new way of interacting and engaging followers. The tool has become necessary to reach out to followers. The numbers getting engaged in live streaming are massive; if you are not already a part of it, you must integrate this medium into your marketing plan. With the rapid growth in demand globally, the MRFR analysis reports predict the global market for live streaming will acquire a size of over USD 534.37 Billion by the end of 2030. According to these reports, the market will flourish at a healthy CAGR of approximately 29.3% over the assessment timeframe.

Here’s how you can use the technology to crazy levels of engagement with the audience.

Live streaming refers to a potent means to connect with the potential audience and distinctively customize the message. It’s an easy procedure with the potential for significant results. With the use of social media networks, one can stream live footage to a massive audience and offer the followers a unique glance into the company.

In the last few years, the growth of the live streaming market has touched the skies. The massive market growth has encouraged marketers to invest more and more in technology.

Live streaming is a fantastic means to get in touch with the audience in a legitimate, customized way. It enables the audience to listen to the voices and faces behind the brand in an unfiltered manner that boosts brand loyalty and association. Here are some of the top reasons that your company should opt for live streaming:

People across the globe are switching to live streaming to make a stronger connection with the brand, and via social media presence, it’s possible that you already have a platform to leverage it.

One of the best things for any business not already using live streaming is that the setup is straightforward. For the majority, one can live stream from platforms they are already using, such as LinkedIn, YouTube, Facebook, Twitter,  Instagram, and several others. Each platform provides somewhat different features and chances to get in touch with the audience. The live streaming feature makes it easy to get in touch with a massive audience quickly. It can help the firm to build its presence globally. Here are some of the popular platforms offering the live streaming option:

According to a recent survey, 52% of live streams take place on social media networks, and Facebook tops the list with a massive number of 2.7 billion monthly active users. The live streaming feature was launched in 2017 on Facebook and has made a massive impact on the tech giant ever since. The survey suggests that these Live videos tend to get ten times more comments than the regular posts and videos.

With 1.15 billion active users worldwide, Instagram may not be as massive as Facebook in user terms, but it enables the business to get to various regions. Instagram has maximum users in the age group of 18-34 and enables one to use its most significant advantages – being an incredibly visual platform.

Even though the live streaming feature can be accessed through mobile phones only, Instagram lets you provide a personal glimpse into the brand and present the content to the audience.

YouTube has always been the original video-based platform in various ways, and now it plays a crucial part in live streaming for marketers. It is known to be the second largest search engine across the globe after Google and has around 2 billion monthly active audiences. This provides a massive potential for marketers worldwide. Just like Facebook, the videos are saved after being live-streamed.

It is a live-streaming app that allows users to air live events on Twitter. Twitter is not just a text-based platform anymore; the video feature has produced so much more audience engagement on the social media platform. In the last few months, the video feature has witnessed massive growth on Twitter and tends to attract ten times more audience engagement than usual tweets.

The platform is well-known to be a significant center for networking and marketing. The platform has more than 766 million users worldwide and is considered a perfect way to reach audiences, particularly for users in B2B or sales.

Like any other marketing strategy, several tools help boost audience engagement in live streaming. Here are some of the top tools to help optimize live streaming:

Live streaming is gaining massive popularity across several end-use sectors across the globe. It’s emerging to be the technology with the maximum potential to engage a massive audience at once. Organizations across the globe are willing to make the most of it. With the help of all the tools mentioned above, the setup for live streaming has become much more straightforward in recent times. With the growing demand and adoption worldwide, there are several ways to gain audience attraction; all you have to do is focus on the type of content they wish to see.

What are the of type of pipe and plumbing fittings?

What You Need to Know About PLC Programming...

What Are Strip Heaters

What Is Azure DevOps? What Is The Future...

How To Become An Azure Administrator?

What Is AWS? What Are The Different Services...

What Are the Industries Were Python is Used?

What Are The Benefits of Being a Data...