By aceonlineApril 26, 2022No Comments5 Mins Read

The design of canals using Kennedy’s Silt theory is explained in the following sections. Added to that, assumptions regarding the suggested theory, its concept, limitations, and improvements will be presented.

What is Kennedy’s Silt Theory?

RG Kennedy investigated canals systems for twenty years and come up with a Kennedy’s silt theory. The theory says that, the silt carried by flowing water in a channel is kept in suspension by the eddy current rising to the surface. The vertical component of the eddy current tries to move sediment up whereas sediment weight tries to bring it down. Therefore, if adequate velocity available to create eddies so as to keep the sediment just in suspension silting will be prevented.

Where Vo = Critical velocity D = full supply depth as illustrated in fig.2. C & n: Constants which found to be 0.546 and 0.64, respectively. Thus, Equation 1 rewritten as follow:

There are two cases of canal design using Kennedy’s Silt Theory dependent on the given data. Both cases presented below:

Where: Q: Discharge A: cross section area V: mean velocity computed in step 2 4.  Assume the shape of channel section with side slopes (0. 5V:1H) 5. Find out the value of base width of channel (B). 6. Then, find the perimeter of the channel (P). Which helps to find out the hydraulic mean depth of channel (R).

Where: N: rugosity coefficient based on type of canal lining material. Table 2 provide N values for different lining condition. S: bed slope as 1 in ‘n’. Both the values of V computed using equation 3 and V computed employing equation 6 must be the same. Otherwise repeat the above procedure by assuming another value of D. Generally, the trial depth is assumed between 1 m to 2 m. If the condition is not satisfied within this limit, then it may be assumed accordingly. Table 2 N values based on the channel lining material

When discharge (Q), rugosity coefficient (N), Critical velocity ration (m) and B/D ratio are given. 1. Assume B/D = X 2. By using the Kennedy’s equation find “V” in terms of D. 3. Find the area of cross section of the channel in terms of D2. 4. By using continuity Equation 4, find the value of D. and then Find the base width (B). 5. Find hydraulic mean depth (R) with Equation 5. 6. Finally, find the value of “V”  using Equation 3. 7. Substitute the value of V in step 6 in Equation 6 will gives the longitudinal slope of the channel (S). This case will done by trial and error method.

Get More cases by experienced professionals at GATE Coaching 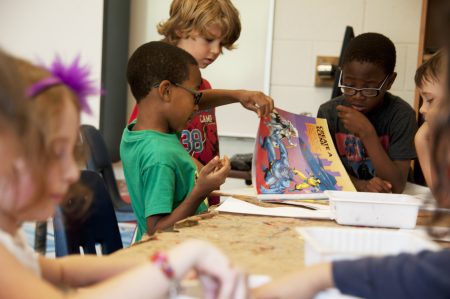 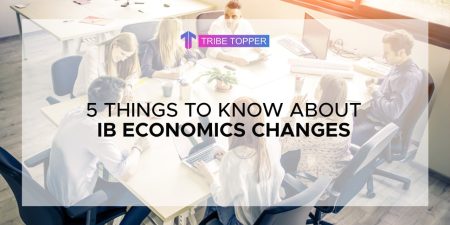 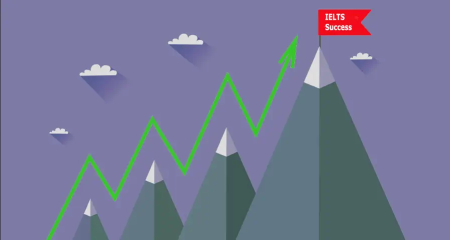