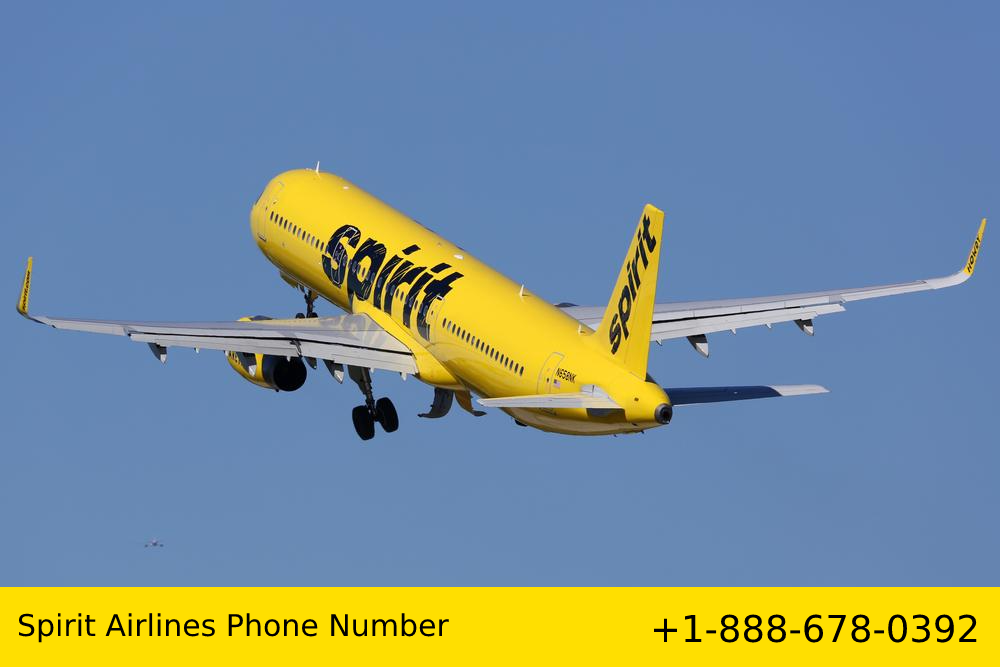 The Denver International Airport, officially known as the Denver International Airport, serving the city of Denver, Colorado and surrounding metropolitan area, is located in Denver. It’s also commonly referred to as DIA and by its airport code, DEN. The airport was built between 1995 and 1995 at a cost of $4.8 billion USD ($7 billion today). When it opened on February 28th 1995 (this was the original scheduled date but it was delayed due to weather issues), the airport was named after the former mayor of Denver, William H. Bill McNichols, Jr., who died prior to the airport opening.

Denver’s airport is unique because of its structure and location. For starters, Denver International isn’t actually in Denver. The airport is located near Aurora, Colorado, almost 25 miles from downtown Denver. If you take public transportation to get to DIA, you can ride a free shuttle that makes multiple stops at various hotels in Downtown Denver as well as Union Station (where there are connections to bus and train service.) The airport is also home to a wildlife rehabilitation center run by The Wild Animal Sanctuary. The Wildlife Waystation offers guests a chance to interact with rescued animals including bison, bears and more!

The main terminal is connected Spirit Airlines to Denver via I-70 and I-25. Exit onto Peña Boulevard, then turn left onto 120th Avenue. The airport is just a mile from there. If you’re coming from Boulder, drive south on Interstate 25 for about 45 minutes until you get to Peña Boulevard. Take that exit and head north for about 10 minutes until you reach 120th Avenue. If you’re traveling by train, take RTD’s light rail line to nearby Union Station and catch a free shuttle bus to the airport.

It’s not as bad as they say. Sure, there are a few weird-looking murals and some strange art installations that make it look like something out of a dystopian novel – but we’re not going to lie: It’s pretty cool. Many of DIA’s features are groundbreaking for airports – including its massive size (larger than New York City’s JFK Airport), highly efficient layout, and cutting-edge amenities that rival any in a major city. If you haven’t had a chance to check it out for yourself, get ready for your next layover in Denver! Below is our top 5 list of unique things about Denver International Airport. Enjoy!

At some point, we’ve all wondered: Why does DIA look like a Nazi base? It was not our intent to create an airport that makes people think of Nazis. In fact, we went out of our way to make sure it didn’t look like one. But in all honesty, that was inevitable – given its true history. So let us break it down for you: The Denver airport is home to more than just Spirit Airlines Plane and travelers – there is also a huge amount of top-secret underground facilities. These are known as Project Bluebeam (or Blue Beams) and are designed to be used by NASA as command centers during times of national emergency. According to conspiracy theorists, these will be used by NASA to stage a fake alien invasion on Earth (and elsewhere). This will allow them to establish martial law across major cities around the world. And when they say aliens, they don’t mean little green men from Mars — they mean demons from hell! As part of Project Bluebeam/Blue Beams, DIA has been built with giant Hollywood light projectors on its roof which can project images onto clouds or even into space.

Grapes Health Benefits and Side Effects

Alluring Destinations Of The East Coast Are Worth...

12 Things To Remember When You Hire An...

What Is a Water Softener and water treatment?