By SophiamillsApril 29, 2022No Comments7 Mins Read 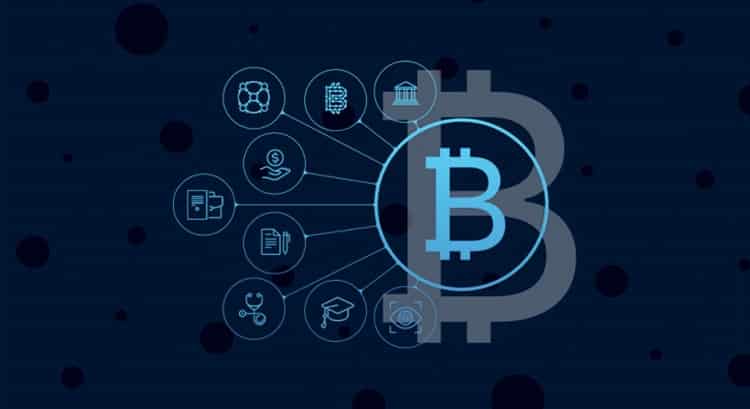 NFTs (Non-fungible Tokens), which are based on the same technology as Bitcoin, have become the talk of the town. The digital art market exploded in 2021, with Pak’s The Merge selling for $91.8 million and Beeple’s The First 5,000 Days selling for $69 million. Crypto enthusiasts are chasing NFTs like water in the Sahara desert, resulting in established marketplaces.

NFT markets like OpenSea clone, Rarible, and LooksRare make it easy to create and trade NFTs, making it a win-win situation for artists and traders alike. If you’ve been taken in by the NFT craze and want to start your own NFT collection, it’s critical to think about which blockchain you’ll use. The technical aspects of a good blockchain will be explored in this article, as well as some of the most popular ones.

What Qualities Describe a Good Blockchain for NFT?

We now have a variety of blockchains available in the market, thanks to the explosion of cryptocurrencies and NFT. With so many options available, deciding which is best for your NFT project has become difficult. However, there are a few things to consider before you start working on your NFT project.

Cost of a Transaction

Except for NFTs from well-known artists like Beeple and notable projects like CryptoPunks, the majority of NFTs on the market are reasonably priced. If an NFT is inexpensive to purchase, no one wants to pay high transaction fees that are comparable to the NFT’s cost. When it comes to developing an NFT project, the transaction cost (gas fees) is crucial to ensuring that your NFTs are widely adopted. You can attract more interest in your project if you choose a blockchain with a feeless structure.

Smart contracts, which define the terms and conditions of trade between two entities on the blockchain, are the foundation of any NFT or Web3 project. Because smart contracts are responsible for the platform’s entire security, you must have sophisticated and well-crafted smart contracts. In order to avoid security threats, choosing a blockchain with robust and reliable smart contract functionality is critical.

The blockchain’s smart contract language is also an important consideration. While it is simple to find experts in well-known languages such as C++, finding experienced developers in Solidity, which is used for Ethereum smart contracts, will be difficult.

The environmental impact of a blockchain’s consensus is significant, as proof-of-work causes high greenhouse gas emissions.

Another important factor to consider when choosing a blockchain for your NFT project is security. Many threats have grown in tandem with the advancement of blockchain technologies. Specific security threats, such as man-in-the-middle and 51 percent attacks, can make some blockchains vulnerable.

As previously stated, proof-of-work consensus is more vulnerable to attacks in which attackers gain control of the majority of the network’s computational power. You risk losing access, data, and money if you do not use a secure blockchain for your NFT marketplace development.

Which Blockchains are the Most Popular for NFT Development?

Because Ethereum has become the most popular blockchain for NFT projects, we know you expected it to be on the list. Vitalik Buterin launched the Ethereum blockchain in 2015, and it now has a large number of developers. Ethereum comes with extensive technical documentation that is useful for developing dApps and smart contracts, as well as fixing bugs and adding new and advanced features.

New NFTs are created using Ethereum’s ERC-721 standard, while new semi-fungible tokens are created using ERC-1155. Most NFTs on the market today are based on these two standards, and we can expect this trend to continue. Ethereum recently released the ERC-2039 standard, which allows for the simultaneous minting of multiple NFTs to save on gas fees.

On the Ethereum blockchain, you must use Solidity to implement smart contracts. Ethereum’s native programming language is Solidity, which can be compiled using the EVM (Ethereum Virtual Machine), and the blockchain’s token is Ether (ETH). The main issue with the Ethereum blockchain is the high transaction fees that result from network congestion (it can do up to a few hundred dollars per transaction).

We’ve been promised a blockchain with higher transaction capacity and lower gas fees with the upcoming Ethereum 2.0 update. The Ethereum blockchain is used by the majority of NFT platforms with significant trade volume, such as OpenSea, Rarible, SuperRare, and others.

Flow was launched in early 2020 and is frequently referred to as the best Ethereum alternative. Flow is a consumer-focused blockchain whose developers are constantly working to improve the user experience. It provides new developers with increased scalability and composability, as well as a plethora of new opportunities for NFT fans.

Dapper Labs, the company that brought us CryptoKitties, is behind the development of Flow. Flow is a game and digital collection ecosystem that uses the environmentally friendly proof-of-stake consensus.

NBA Top Shot is one of the most well-known examples of a Flow-based NFT market. Flow has its own set of APIs, which are well documented and include new developer guidelines.

Cardano is a well-designed proof-of-stake blockchain created by Charles Hoskinson, the co-founder of Ethereum. The Cardano blockchain was created primarily to facilitate transactions in its native currency, ADA, and to assist developers in creating highly scalable blockchain applications.

It is divided into two layers, the first of which is in charge of sending ADA from one account to another and recording the transaction (the Cardano Settlement Layer). Developers use smart contract code to move funds in another (the Cardano Computation Layer). Plutus, Cardano’s smart contract programming language, is used to create smart contracts.

As one of the fastest programmable blockchains, Solana competes with Cardano and Ethereum. Its market capitalization peaked at over $65 billion, and it serves as a platform for a number of DeFi, Web3, and NFT projects. The Solana blockchain uses a combination of proof-of-stake and proof-of-history consensus.

Unlike most well-known blockchains, Solana allows you to use C, C++, and Rust to create smart contracts. This makes finding professional developers for your project simple and affordable. The transaction fee is a pittance of $0.00025, which fits in with the theme of being frugal.

If you want to invest in the development of a blockchain marketplace, you have a few good options. Rather than doing everything themselves, one of them is working on behalf of an NFT developer with extensive experience in this field. 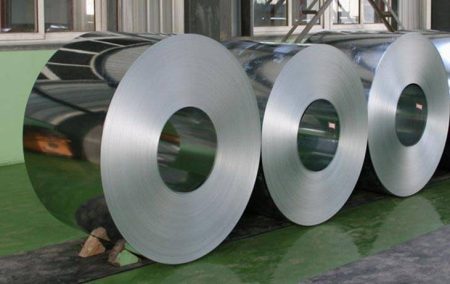 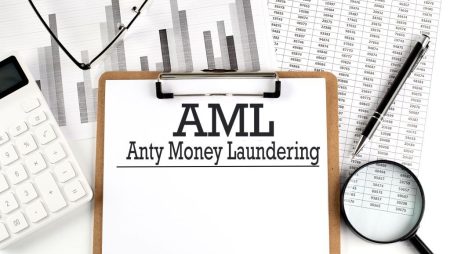