Home » 10 Myths Which Need To Be Busted On Lightning Protection Systems!
BusinessElectronicsServices

10 Myths Which Need To Be Busted On Lightning Protection Systems! 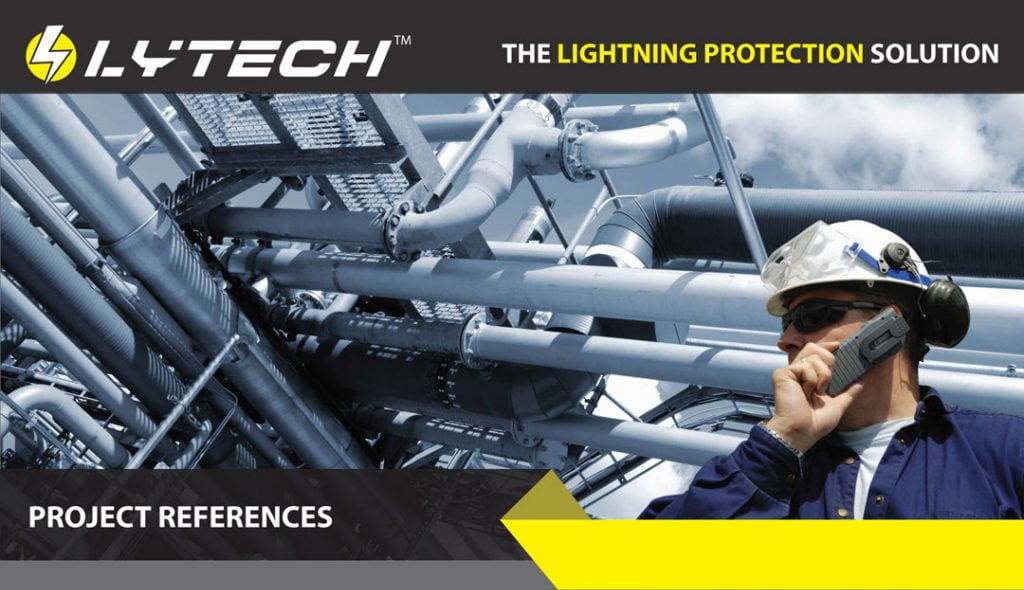 Way back in 1752, Benjamin Franklin set out to discover the truth about lightning. The inventor, statesman and bon vivant fashioned a kite from a large silk handkerchief stretched across a pair of sticks and directed via a metal wire attached to a piece of twine with a key dangling from it. He then went on a kite-flying expedition in the middle of a thunderstorm.

Or did he? While the story of how Franklin discovered electricity in the atmosphere has come under question in the two-and-a-half centuries since his little experiment is said to have happened, what we do know is that he helped to greatly improve our understanding of how both lightning and electricity work.

Describing the shock, he received when his knuckles touched the key of the kite, Franklin determined that lightning is a natural electric discharge. While this discovery has been hailed as one of the world’s great early scientific achievements, there remain some limits on our understanding of why lightning happens, where it strikes and what the right thing to do is when a thunderstorm hits.

The story of Franklin and the kite is just one myth about lightning. Many pieces of wisdom handed down from our parents are now considered out of date or were just plain wrong to begin with. Which are the 10 biggest lightning myths out there? 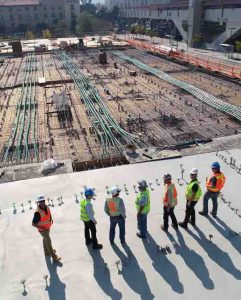 Fact: Lightning often strikes the same place repeatedly, especially if it’s a tall, pointy, isolated object. The Empire State Building was once used as a lightning laboratory because it is hit nearly 25 times per year and has been known to have been hit up to a dozen times during a single storm.

Fact: Lightning is indiscriminate, and it can find you anywhere. Lightning may hit the ground instead of a tree, cars instead of nearby telephone poles, and parking lots instead of buildings.

Fact: Sheltering under a tree is just about the worst thing you can do. If lightning does hit the tree, there’s the chance that a “ground charge” will spread out from the tree in all directions. Being underneath a tree is the second leading cause of lightning casualties. 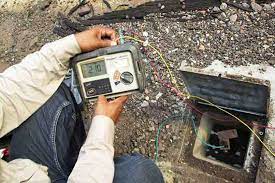 Fact: True, being in a car will likely protect you. But most vehicles are actually safe because the metal roof and sides divert lightning around you—the rubber tires have little to do with keeping you safe. Convertibles, motorcycles, bikes, open shelled outdoor recreation vehicles and cars with plastic or fiberglass shells offer no lightning protection at all.

Fact: Lying flat on the ground makes you more vulnerable to electrocution, not less. Lightning generates potentially deadly electrical currents along the ground in all directions—by lying down, you’re providing more potential points on your body to hit.

Fact: The human body doesn’t store electricity. It is perfectly safe to touch a lightning victim to give them first aid.

Fact: The presence of metal makes very little difference in determining where lightning will strike. Height, pointy shape, and isolation are the dominant factors in whether lightning will strike an object (including you). However, touching or being near metal objects, such as a fence, can be unsafe when thunderstorms are nearby. If lightning does happen to hit one area of the fence—even a long distance away—the metal can conduct the electricity and electrocute you.

Fact: While a house is the safest place you can be during a storm, just going inside isn’t enough. You must avoid any conducting path leading outside, such as electrical appliances, wires, TV cables, plumbing, metal doors or metal window frames. Don’t stand near a window to watch the lightning. An inside room is generally safe, but a home equipped with a professionally installed lightning protection system is the safest shelter available. 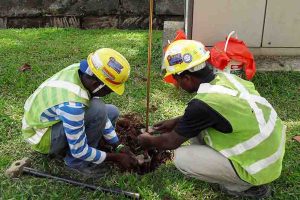 Why You Should Choose Our Napa Valley Limo Service

What Makes Antique Rugs So Popular?

How Copywriting Services Can Help Your Business